Interview with Makoto Tanijiri #01 A design firm is a venture!?

Interview with Makoto Tanijiri #03 Expanding the possibilities of architecture

Interview with Makoto Tanijiri #04 Moving the project forward through words

■I want to design a recruiting

A long time ago, there would have been more and more people who wanted to be a disciple, even if they left an architectural firm that was active and appeared in magazines. But that’s rarely the case now, and I’m always recruiting at offices that are often mentioned in magazines.

Of course, we don’t deny recruitment, but it’s a shame that it gets classified the moment you put it on the format. It’s not creative that the offices are compared based on the information of the ruler such as “How much is this office salary” and “What are the benefits”.
Working at a design office is like “I want to learn from this person” or “Is that work wonderful?” In that case, I think it is better to design a recruitment and create a system that can recruit while expressing the more important part of the quality of the company. 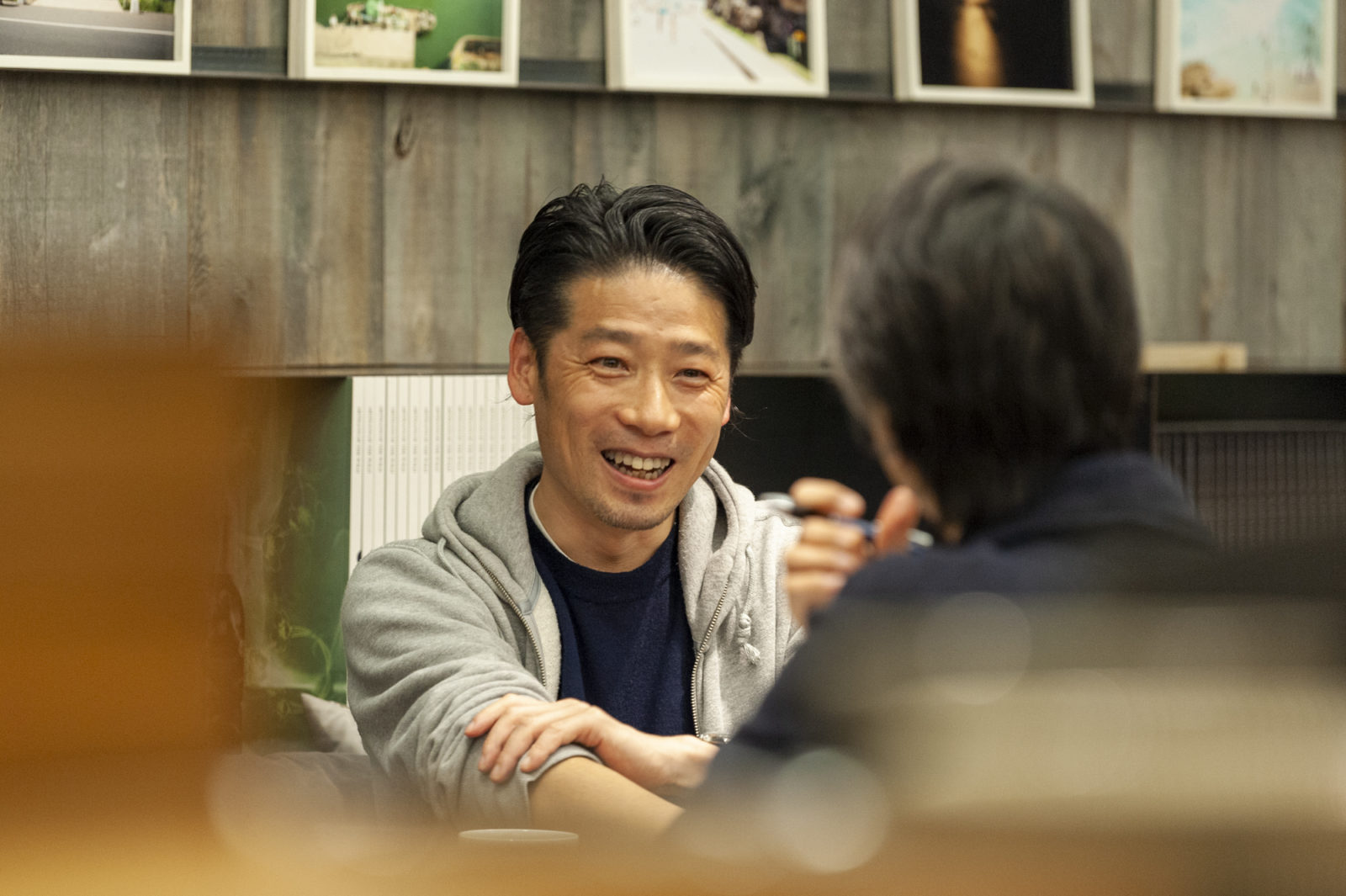 A team has been prepared to launch media together with TECTURE. There are magazines that work on the ground, but now we have an environment where people around the world can see their work on the web. At that time, I was wondering if there were any web media in Japan that was bridging the world.

While the value of being archived in magazines has not shaken, I now feel that work via media other than magazines is gradually being created. Therefore, I want to convey the appeal of various designers to the world so that they can be properly assigned to work.
Clothes lovers will be interested in what kind of clothes the architect wears, and those who like music will be interested in what kind of music the architect listens to. From that, you may get something affinity and empathy more than simply looking at the building and it may lead to a job request.

I think it would be nice to have a media that can convey the personality that does not appear in ordinary magazines or the personality. What art, books and sports do you like and how many siblings do you have? If your profile is subdivided, you may be able to choose a designer by divination. The designer’s personality appears in the space he is creating. 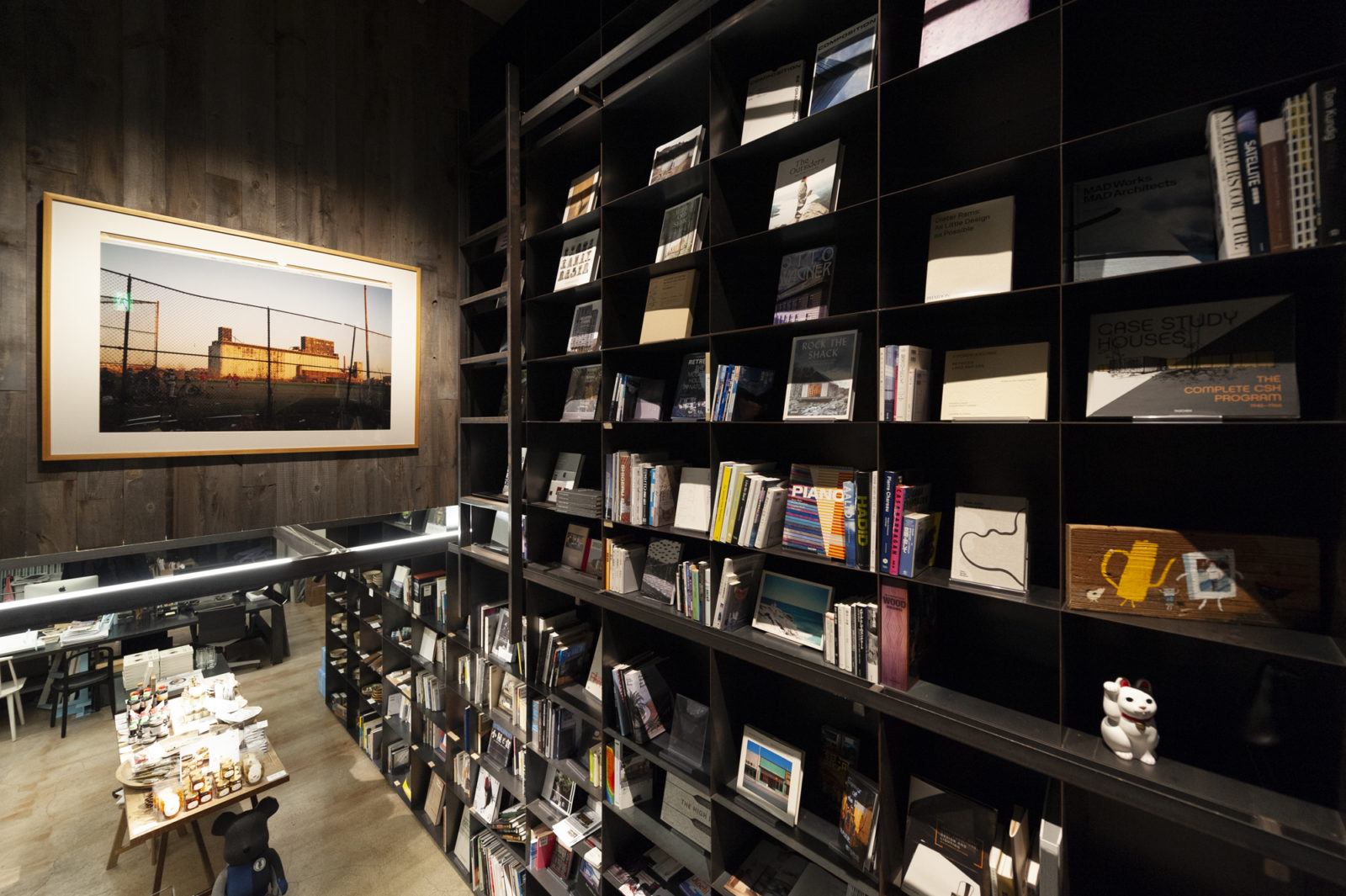 ■Offering information and sharing in the SNS era

And now, there is the fact that SNS is widely seen. You will see the uploaded photos and texts if you are a client. That’s why I’m conscious of what I’m giving to SNS. If the architect’s photos don’t have a sense, you will probably not want to ask for a job. Regardless of whether we have a sense or not, we value honesty and adjust aesthetics.

Also, in the past, I think that there was a tendency for design offices to hide all information including details in “our office’s office” like a deadly technique. I think there are such values, but in the future, it will be necessary to share information on platforms and more.

Sharing will spur up the mindset of thinking about new things, which should lead to the growth of the office.
(to be continued #03)

Interview with Makoto Tanijiri
“I want to broaden the scope of the architect.”
#01 A design firm is a venture!?
#02 Making the building industry more attractive
#03 Expanding the possibilities of architecture
#04 Moving the project forward through words 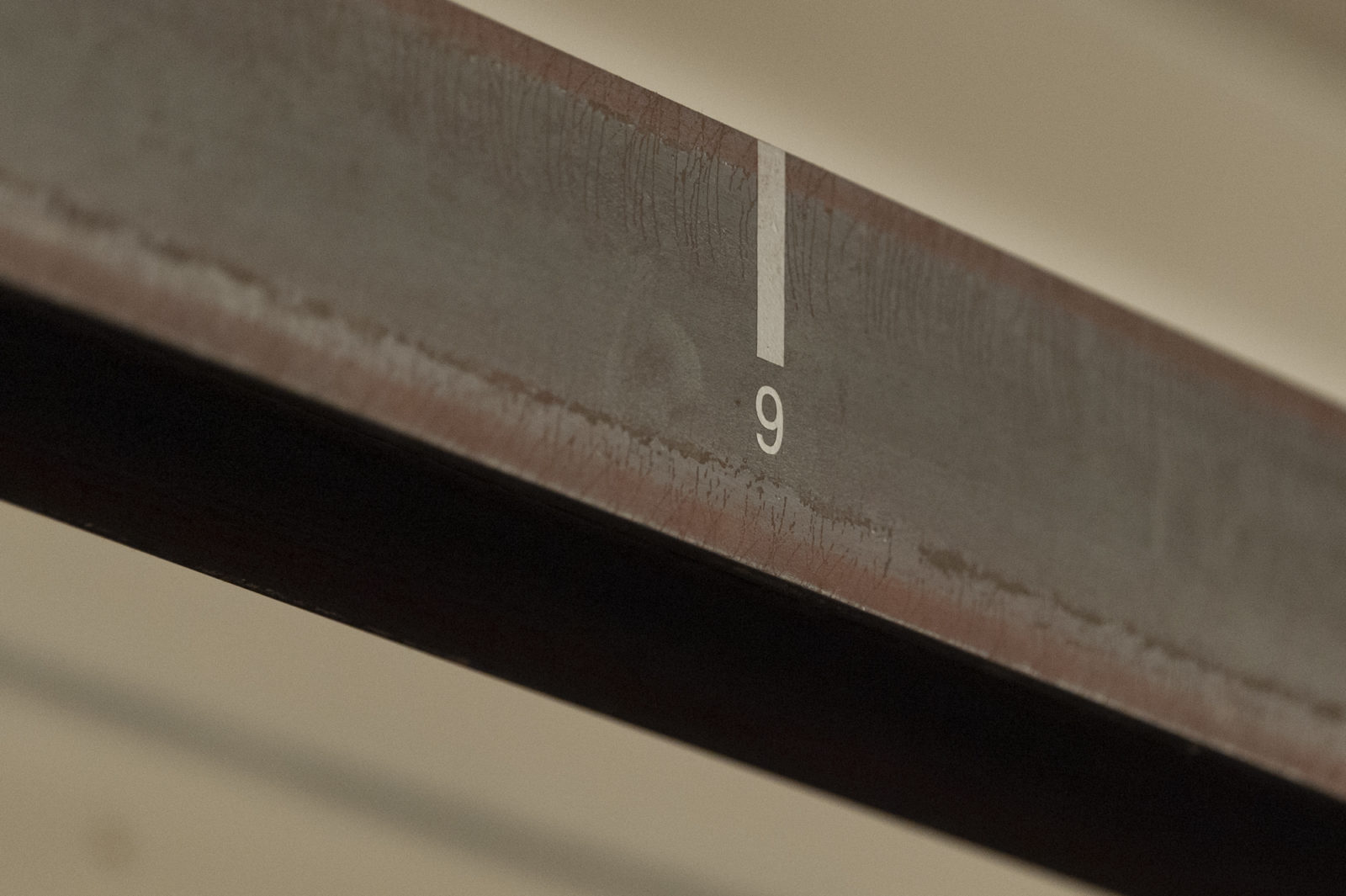 Interview with Makoto Tanijiri #01 A design firm is a venture!?

Interview with Makoto Tanijiri #03 Expanding the possibilities of architecture

Interview with Makoto Tanijiri #04 Moving the project forward through words

Study Series: Who is Makoto Tanijiri!? 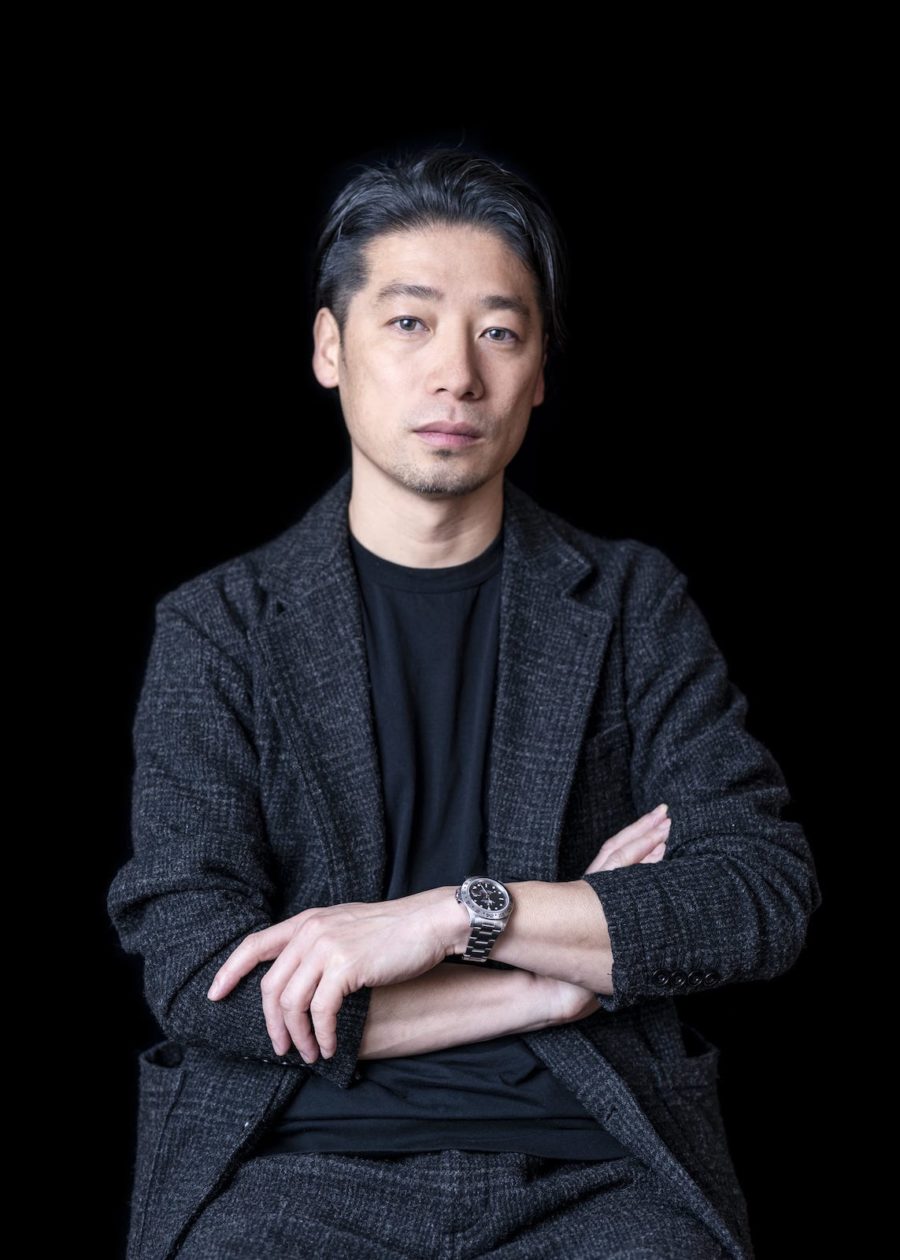 谷尻 誠
1974年広島生まれ。2000年、建築設計事務所SUPPOSE DESIGN OFFICE設立。2014年より吉田 愛と共同主宰。広島・東京の2カ所を拠点とし、インテリアから住宅、複合施設まで国内外合わせ多数のプロジェクトを手がける傍ら、穴吹デザイン専門学校特任講師、広島女学院大学客員教授、大阪芸術大学准教授なども勤める。近年「BIRD BATH & KIOSK」のほか、「社食堂」や「絶景不動産」「21世紀工務店」「tecture」「CAMP.TECTS」「社外取締役」「toha」をはじめとする多分野で開業、活動の幅も広がっている。
Makoto Tanijiri
Born in Hiroshima in 1974. Established SUPPOSE DESIGN OFFICE in 2000. Co-founder, director with Ai Yoshida since 2014. Based in two locations, Hiroshima and Tokyo, he has worked on numerous projects in Japan and overseas, from interiors to housing and complex facilities, while also working as a specially appointed lecturer at Anabuki Design College, a visiting professor at Hiroshima Jogakuin University, and an associate professor at Osaka University of Arts. In recent years, in addition to "BIRD BATH & KIOSK", he has opened and activities in various fields such as "Sha-Shokudo", "Vantage Point Properties", "Twenty-first century constructions", "tecture", "CAMP.TECTS", "Outside Director" and "toha".