Expressing "Fluctuation" in Connection with Water

For the Kabukicho 1-chome Area Development Project (Shinjuku TOKYU MILANO Redevelopment Project), I designed the exterior of a skyscraper in Kabukicho.
This is the third part of the “Water Trilogy,” because Kabukicho was originally a low-humidity area with a pond. The idea is based on the fact that there are a Benzaiten and a connection to water.

And in a precious place where post-war reconstruction was carried out by the private sector. Mr. Kihei Suzuki, a man of high aspirations, didn’t want to show visitors to Japan that the country was defeated in the war and that we were the only ones who could make a difference. With the idea of showing vitality, he came up with the idea of making a place where everyone can play.

Another reason for using a fountain is to express a sense of sway.
I think that skyscrapers are basically office buildings that express power and authority. But this building doesn’t have offices in it, and it’s almost all entertainment.

I keep thinking about how to represent the state of the fluctuating water.
I tried to create the façade using various elements, including the material of the surface, how it produces light, and its shape. 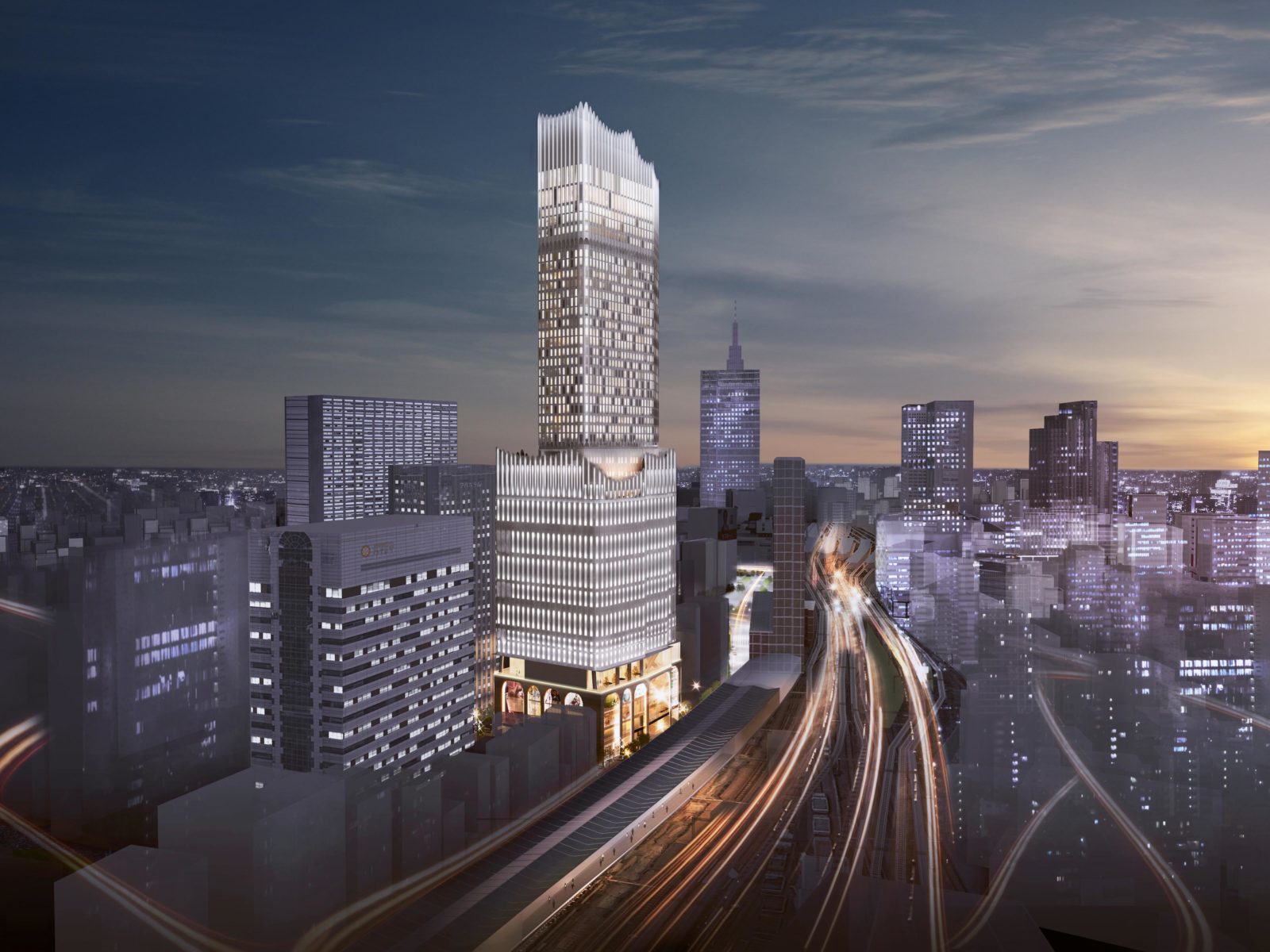 My approach from a phenomenological point of view is the same as it has been for a long time, and I’m always thinking about how to create and express my work.
The theme of my work here is how to control the reflection of light in the glass.

We made the graphics all by ourselves. We assigned an address to each piece of glass on the facade.
At first, we thought about printing a different pattern for each one on-demand, but that would have been too expensive.

So I thought about getting a mold that could be used repeatedly, but I needed thousands of images to create a beautiful gradation.
We were told that we could use up to 200 molds, so we created an algorithm for small patterns and instructions for how to make the image as delicate as possible.

I made a variety of wave patterns and used Grasshopper to create the rules. We distributed them randomly, as we decided. The Norwegian staff in the office drafted the pattern.
After much organization, we managed to keep the number of patterns under 200.

The panels on the façade at the foot of the building are also made of cast aluminum with an image of waves.
I created a knit-like pattern by lengthening and shortening the vertical ratio of the continuous round, an arched design called “Seigaiha,” a traditional pattern.

This was also limited by the number of molds, so we made the final pattern with two molds. We did a study to create the maximum variation with the minimum amount of variation.

Facing the unknown factors that determine the shape of a building

The moment the height of the building exceeded 60 meters, it was a bit of a different world. It was also my first experience of the various conditions becoming more and more severe.
If a single screw falls from a height, there’s a risk of death, so the design is going to be designed to be safe with layers of safety… It’s difficult to do anything that is challenging in terms of delivery, isn’t it? It’s not surprising, though.
We looked at examples of super high-rise buildings overseas, but in Japan, there are earthquakes.

In a super high-rise, the wind environment is entirely different, and various conditions change. It’s also challenging to maintain.
We have gondolas to clean the exterior of the building, but the gondolas are in motion all year round. We are pretty much tied up in the path of the gondolas. There is the fact that the building was designed with gondolas in mind (laughs). 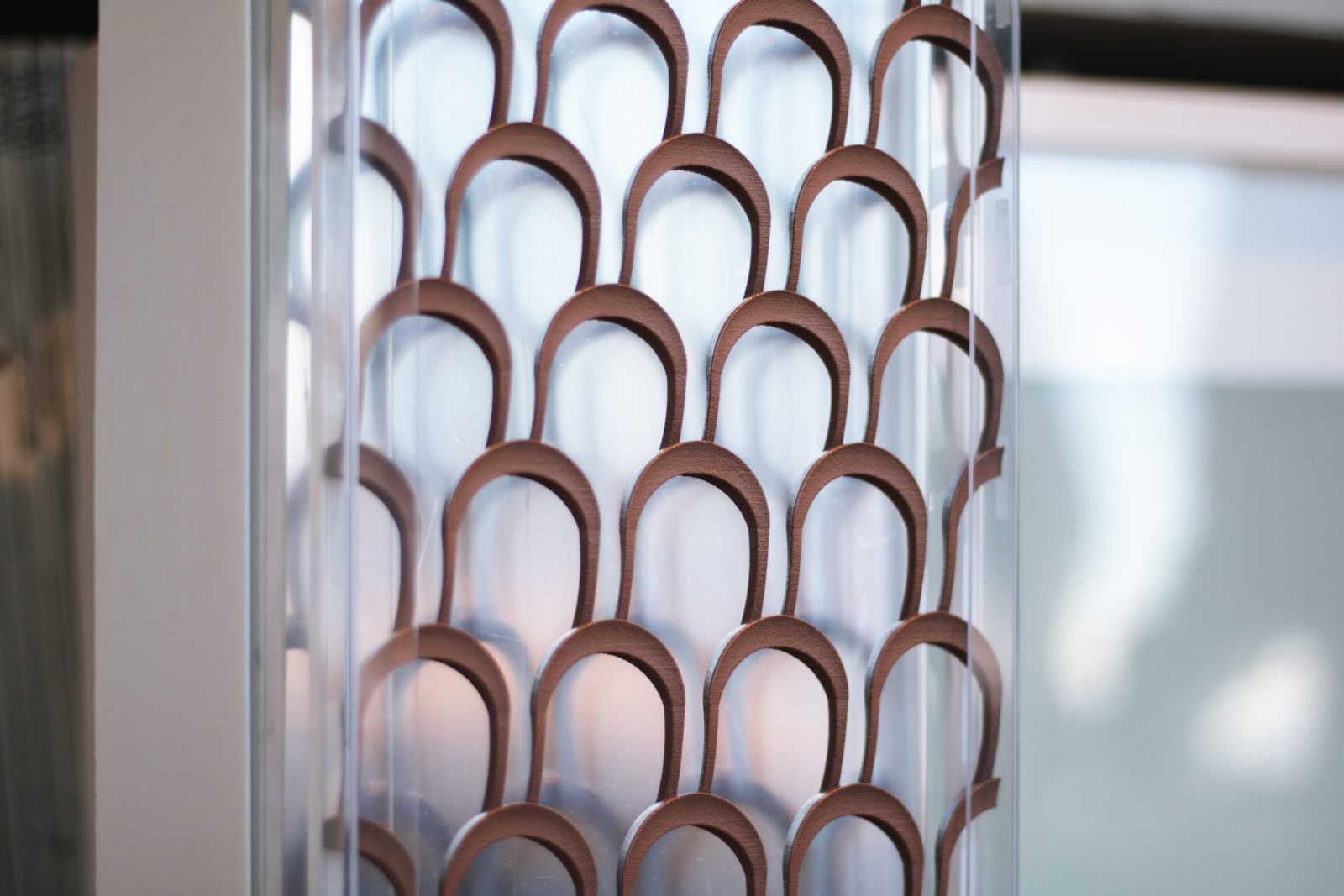 ファサードのアルミパネルのスタディ | Study of aluminum panels on the facade Photograph: toha 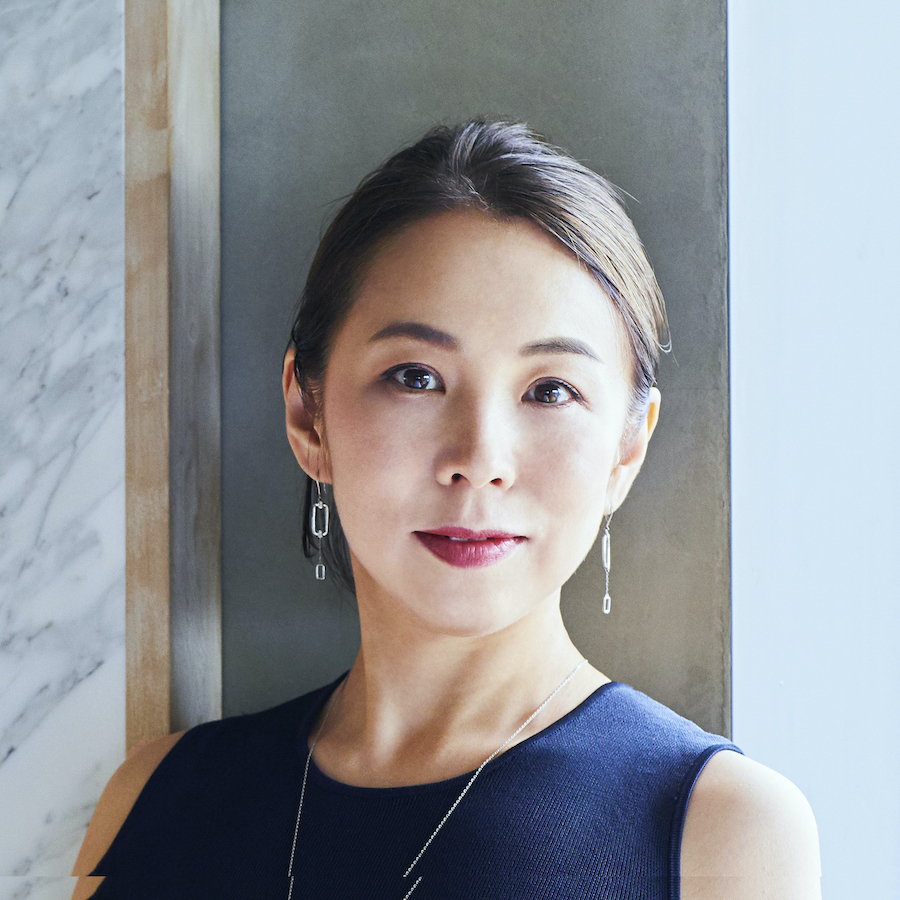