The tenants of the Fujimidai Tunnel had to be restored to their original state, so it was made to look like just a table in an empty space. When we were talking about the name, we looked at the photos and said, “It looks like a tunnel, doesn’t it? I think it’s easy to understand the words “○○ Café” or “○○ Kitchen”, but I avoided them.

I thought it would be a good idea to give it a slightly unknown name, so that it would give rise to a lot of ideas even after it was completed. It’s not like we’re trying to be limited by some kind of functional name, or that it would be a very modern program, but that’s not what we’re aiming for. It’s more appropriate to say, “I don’t know where this will lead, but let’s dig.

The other thing is the name of the place called Fujimidai. In this area, even the names of apartments are called ” Kunitachi “. They use a “Kunitachi” brand, but I thought it would be a little different in this location.

Like what I said earlier, I feel like they have little attachment or pride, so I wanted to use the name “Fujimidai.”
Then, together with the members, “Let’s build a shared store ‘Fujimidai Tunnel‘ in the shopping arcade!” This is a crowdfunding project. 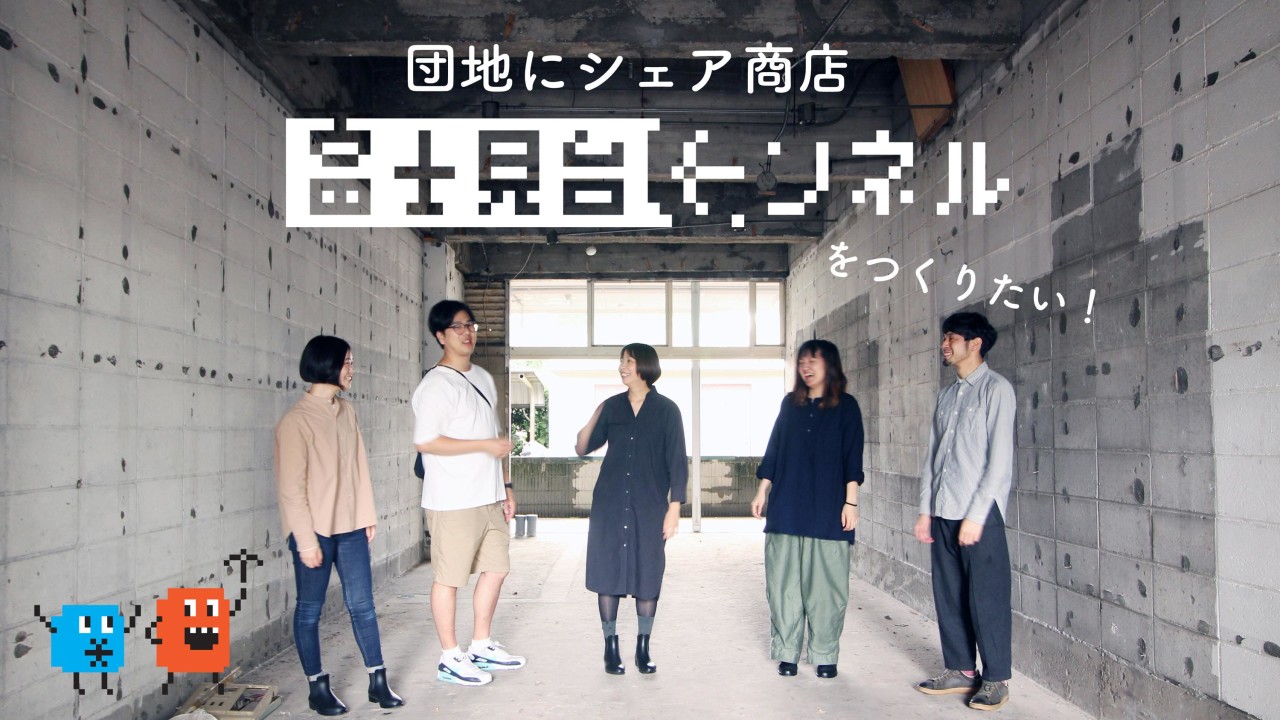 Why is it bad if it's self-created?

The most important goal of crowdfunding is to get the word out and get people involved. Of course, there were other ways to get loans from financial institutions, but I thought crowdfunding would be a good way to start small.

Actually, I was a little worried about the feeling that people would say, ” You’ re doing this for the sake of creating your own work.” I think it’s so-called self-made. Somehow, I think that’s the way it is in the architecture community, which is very work-oriented.

It’s like, “You can’t be an architect without other people’s approval.” I think there’s a very strong perception in many genres of expression, not just architecture, that you’re an architect only when you take on a job. If you do, you’ll avoid starting your own project because it’s not the professional image you’re aiming for.
But if you look around the world, it’s all self-made, if you will. If it has to come from someone else, then there is no such thing as a business venture in the world.

I thought an extreme example of the opposite would be crowdfunding. It’s a “let’s all work together” from the fundraising stage before the order is placed. I knew there would be criticism, but I decided to give it a go. It’s just a matter of doing it all myself. 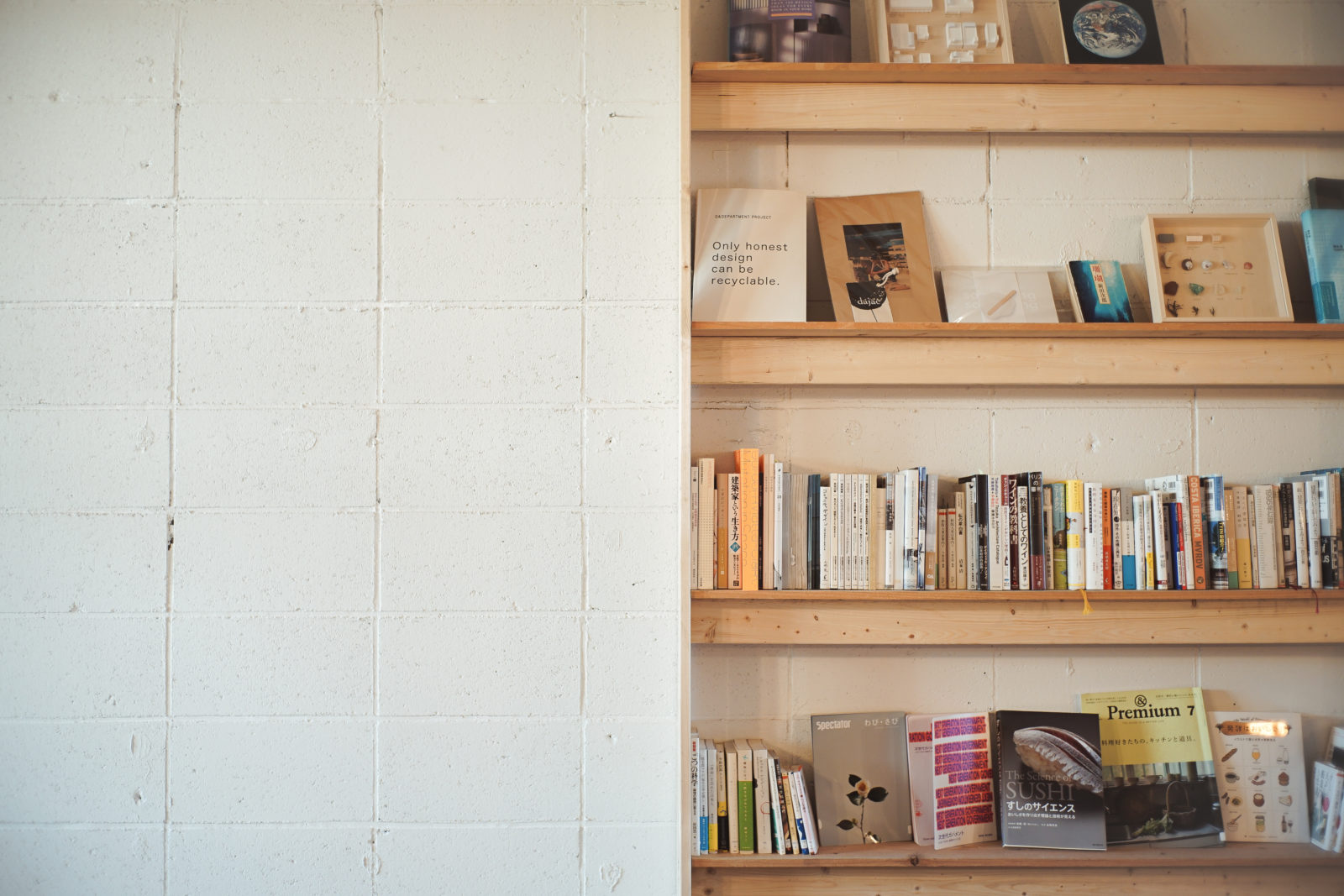 We set up the support course while deciding on the content of the return. I made a lot of things that came to mind, but I wanted to increase the number of returns.
If you pack multiple returns together in a pack, you’ll end up with one investment, so make it separate, like just the T-shirts or a small portion. If you do this, you will receive two bites of support, one for the T-shirt and the other for the menu.

Although subdivision may result in a lesser overall amount, since the number of bites you get is the number of credit, I made a conscious effort to prepare a large menu. Crowdfunding is a way to raise money, but it’s more of a tool to give form to credibility and make it visible, so I think that’s more important.

The target amount was 800,000 yen, and we didn’t set it that high. I think it’s more important to increase the achievement rate. Rather than saying, “I’d like to have this much,” it’s more like, “I’m just grateful to have gathered. In the end, we received about 1.2 million yen in support in less than a month.

And it was great to have the funders recognize me as one of the creators. I think it will have a certain effect on people’s perception of the Fujimidai Tunnel as their own.

The opening party was crowdfunding only. I think it’s important to work with the people who built it to make sure that they are happy with the way it was built.
If you do too much business, it becomes uninteresting.
(Continued on #03) 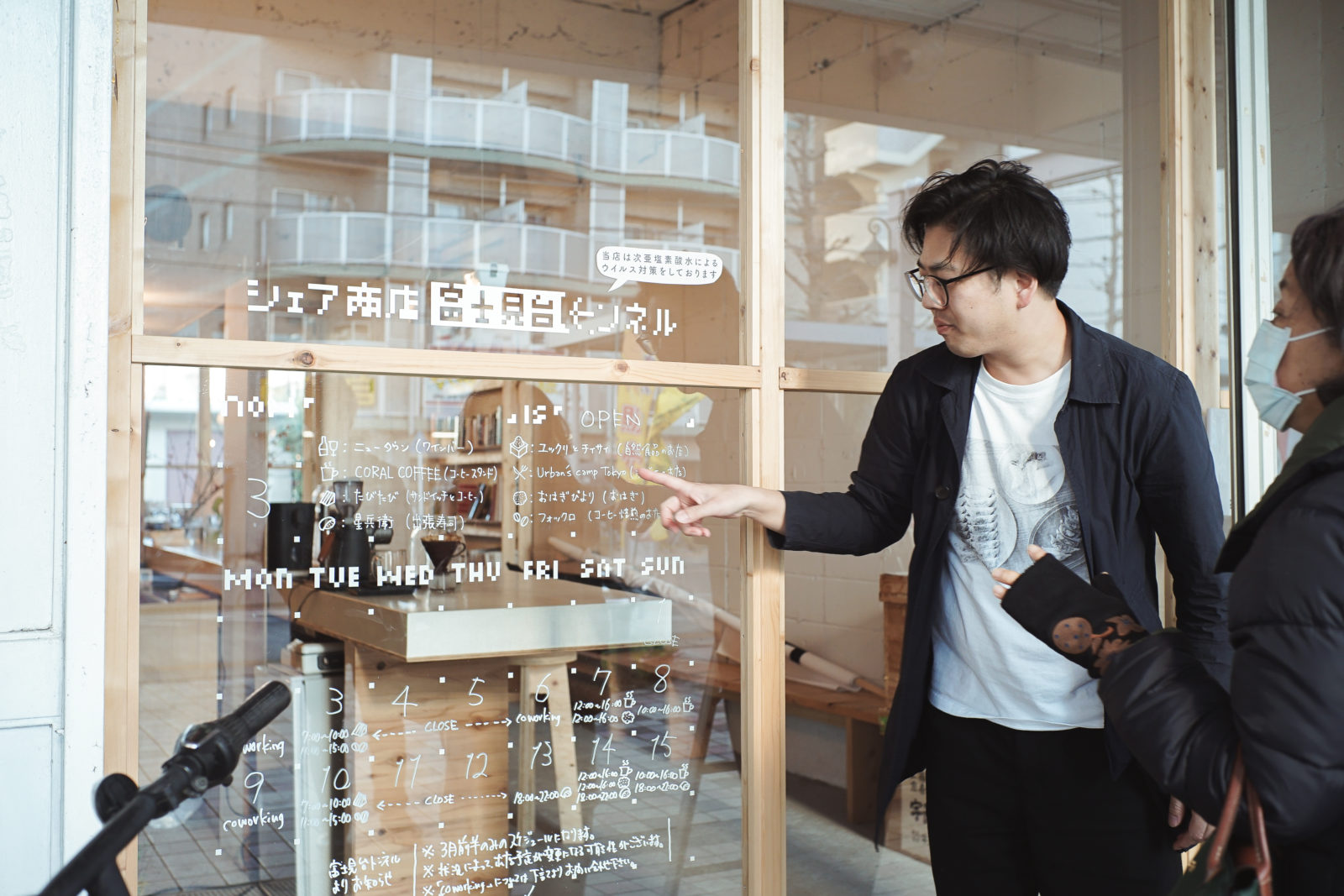