Breaking away from polarized space creation

I think that a lot of space created in the world today is polarized.
One is the direction of becoming more workmanlike, with an emphasis on individuals. It’s a reasonable way to go from a branding standpoint.
The other direction is more like a workshop where everyone is working together.
Because of the fairness here, we see it in public works proposals and participatory renovation projects.

In the former case, you can see great professional work, but it’s a pretty big gamble because it’s inevitably going to be largely driven by the author’s individual abilities and values.
In that sense, the latter has a sense of stability, but there’s an image that it’s likely to fall into stereotypes with a majority vote.

So, I guess neither method is correct.
Of course, in the age of shrinkage, we can no longer spend money, so I have a sense of urgency to make a creative area an extension of the latter as soon as possible.

I thought about this dilemma in terms of what I’m doing with the ‘Fujimidai Tunnel.’ I felt that if I didn’t do that, I wouldn’t be able to move forward.

Since the ‘Fujimidai Tunnel‘ is a space with a kitchen, I’ve categorized the “food” offerings into three ways.
The first is the “governing solution.” For example, volunteering for school lunches and soup kitchens. A modern way of disseminating quality and service cheaply, quickly, and equally throughout.
But it’s difficult for people who have allergies to eat it, for example, or want to improve the quality a little more.

Since the governing solution is inevitably large in scale and sluggish in movement, the question of who demanded this service with taxpayer money will inevitably arise, and as industrialization progresses to meet more specific needs, it will become the second “market solution.

For example, instead of making school lunches, they build a convenience store next to the school. They don’t collect school lunch fees, so you have to buy your own lunch from a variety of different types of lunches.

But the gap between rich and poor has an effect, and as the market becomes more sophisticated, commoditization occurs, so you can go to any convenience store and find similar products at a similar price point.
Then, we can only develop products that seem to be analyzed for some reason. I don’t think that’s going to lead to a place of creation and expression. 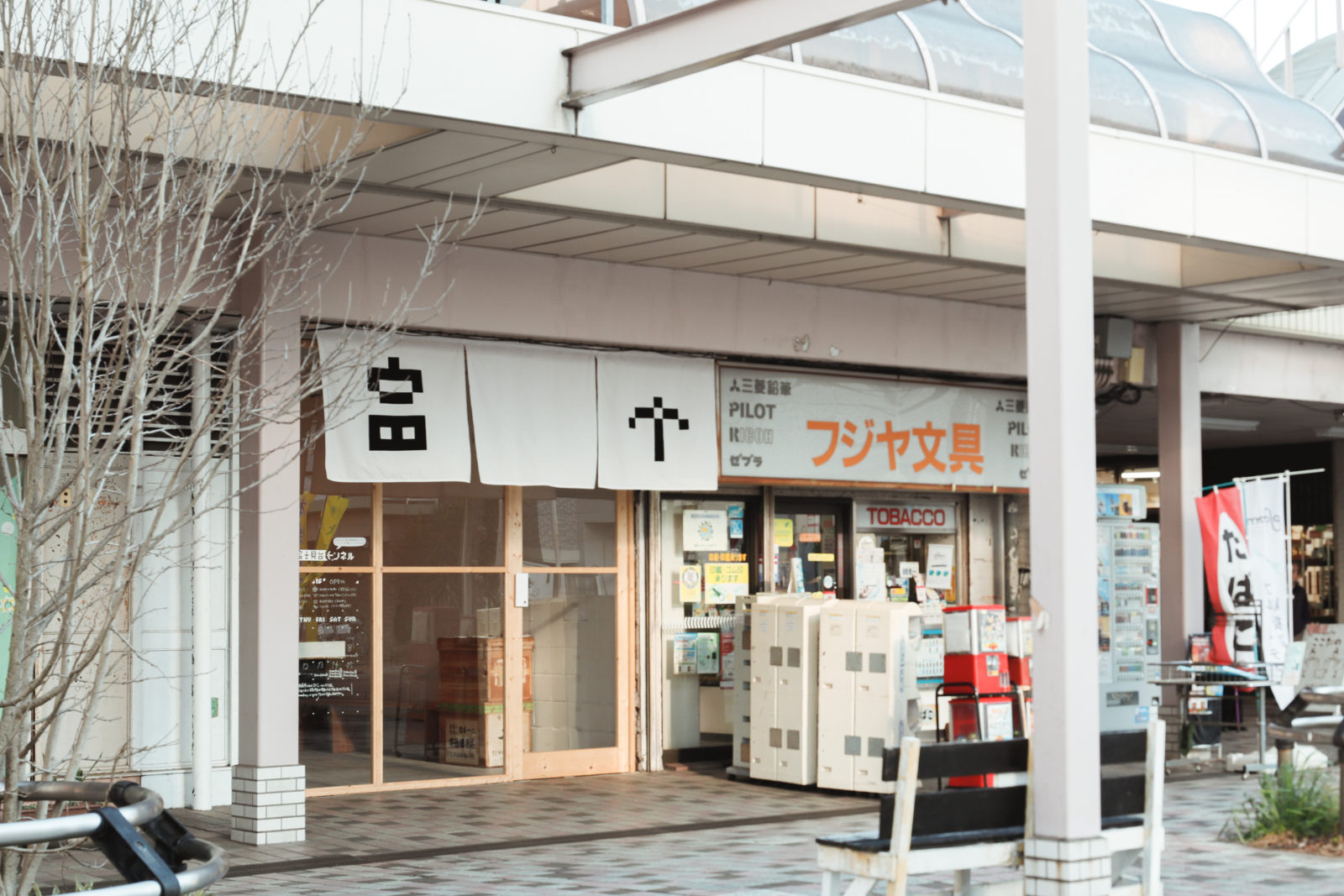 Manipulative solutions that go beyond the professional

What we’re doing in the ‘Fujimidai Tunnel‘ is called the “Manipulative Solution.” Third method.
It’s a way of saying, “We’ll provide the kitchen and food here, so you’re on your own for the last mile.

When you recruit members for a shared shop, of course, there are shops that sell things that people like and have no business doing.
They are doing it because they love it so much, so the resolution in that part is extremely high.
Also, since they don’t make a living from that business alone, they have to pay a fairly high cost.
If they were so particular about the materials, they wouldn’t be able to do business out of it.
I think it’s a desire to create as many fans as possible of the same theme.
When you’re engrossed in this kind of work, you can sometimes produce high quality work that surpasses that of professionals.

You know, there are shows on TV where maniacs appear in various genres. They’re amateurs, but I think they’ve overturned the modern professional image by overly respecting that path. 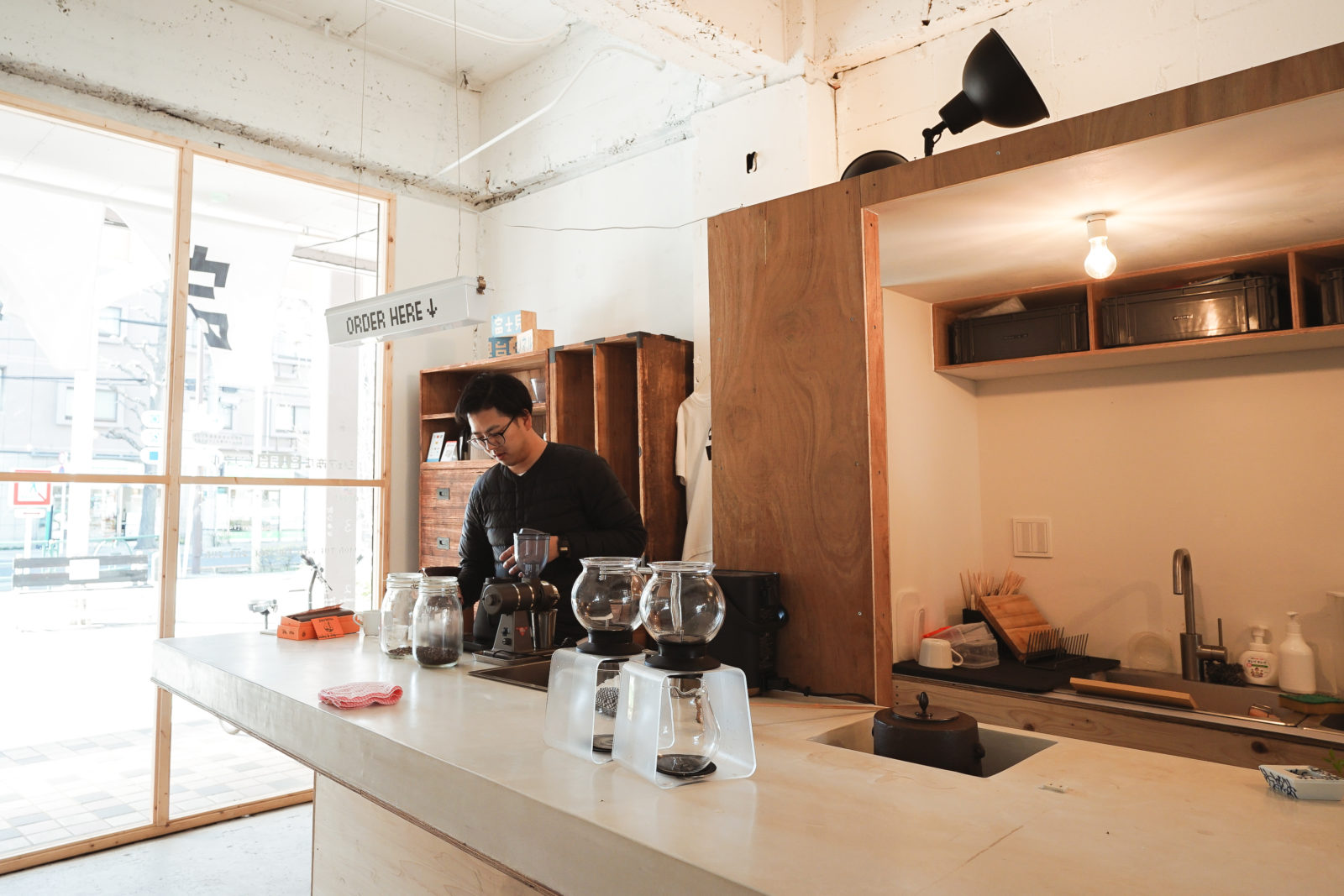 At first glance, a shared space seems to be a place where everyone uses it, where a majority vote is taken, and where lukewarm content is gathered.
However, when I first started, it was completely different. I’m paranoid and original.
Since the shared store is a place where the market solution system is a little out of sync, I feel that it is possible to expose the individuality of the store and attack it.

When creating something, we tend to imitate “professional quality that is incomparable to existing products,” but I think what we really need to do is to design a system that allows us to do what we want.

It’s difficult to make creative opportunities and spaces where individual personalities and performances can be handled directly in a shared space.
Then, it’s not so much a matter of doing a workshop.

The scene where they gather in a conference room and ask people to write their opinions on a post-it note makes it look like they’re working on something. But what they’ re doing is actually governing.
Writing is free, but I think they’ve already set the rules for writing on a post-it note.

That way, the moment they’re handed out post-its, they’re set up as one of the citizens. No matter how individualistic a person is, they play one citizen and don’t write so individualistic an opinion.
It creates an atmosphere where you can’t say what you really like on the spot. Who doesn’t love sweet potato tarts?

That’s why, as space professionals, I want to have the perspective of creating a crafty place where it’s easy to give a subject and express an opinion.
It’s not just a space to have a meeting, but space where you can create something or eat something, and I think that’s the kind of space that brings out the skills and topics of the individual.
I also think the ‘Fujimidai Tunnel‘ is an interesting place for creation.

The ‘Fujimidai Tunnel‘ has only been open for four months.
I have only just started, but I have been able to talk about the possibilities that have emerged at this point (March 16, 2020).
I would like to continue to repeat the experiment, even though it is small.
(fin.) 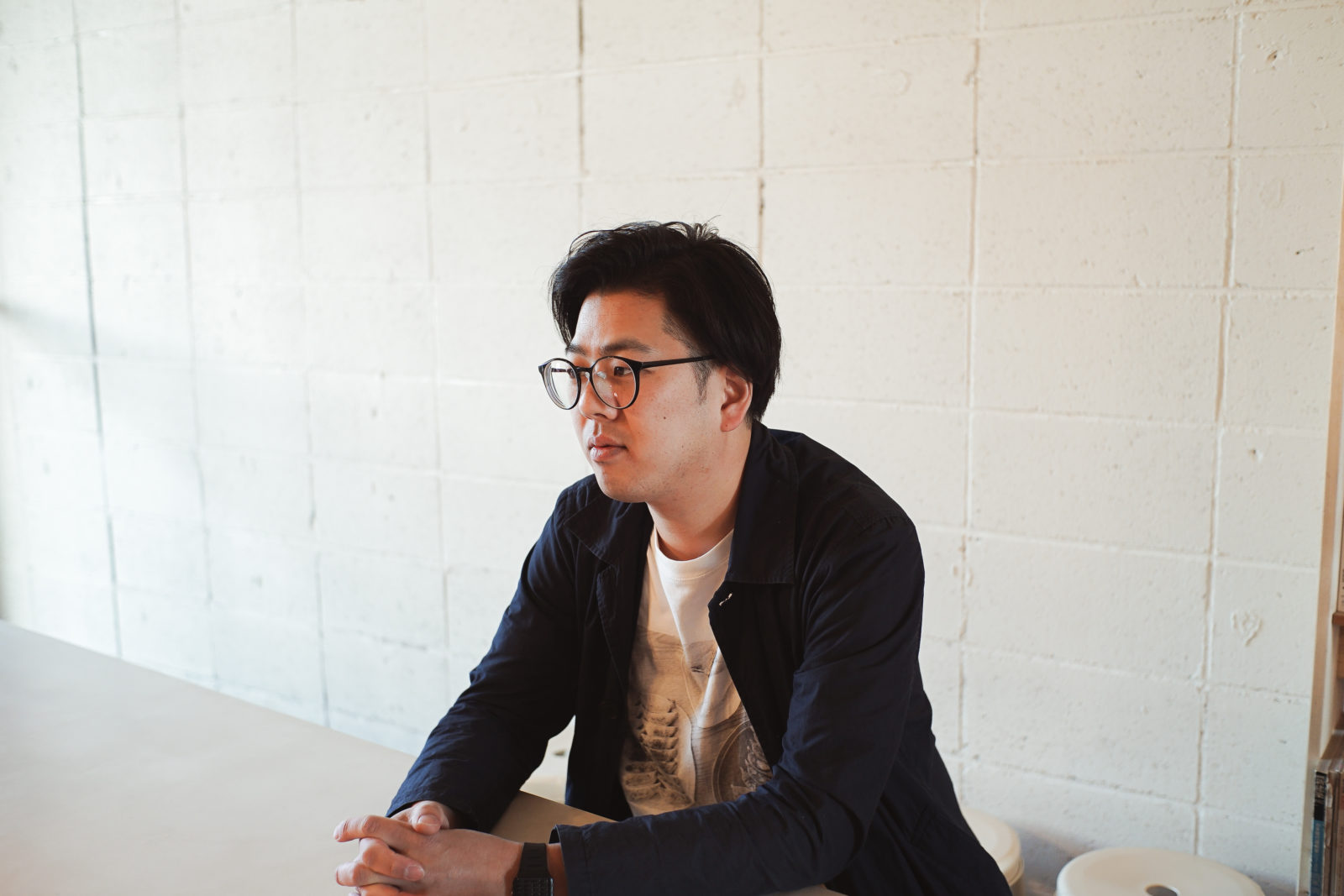