Is it unreasonable for the system to create private housing?

If I told you this, you’d probably get nothing but pros and cons, and I’m sure you’d be upset…
Recently, I declared, “We don’t do dedicated housing in our office. I don’t think it makes sense that a young person like myself wouldn’t take on a housing contract, even if he is a veteran.

I’m not saying that I only do projects with a generous budget at all. It means that we are turning down projects that are at the end of the money stream.

One of the things I feel every time I design home is that there is no way out. Of course, it would be different if patrons were supporting the architects like in the old days, or if they were in a market as a work of art. It’s not a good fit to create something advanced or innovative within the budget of a mortgage. If you are a company with a huge amount of know-how, you will be fine, but if you are a small start-up office like ours, where the only thing you can sell is freshness, it is quite difficult.

Then, what has been done in the construction industry up to now has been to do something with guts. To take a slightly worse example, a design firm would put all the risk on the contractor. It can be the other way around, though.
I don’t think that the work was done in such an unreasonable way.

Housing is the foundation of architecture! We’ve been educated to think that this is true. But a lot of what is standard for that kind of housing is dedicated housing for nuclear families. When I think about the long history, it’s a particular program that was created after the war when the mortgage system became popular, and I think it’s dangerous to use it as a prototype. 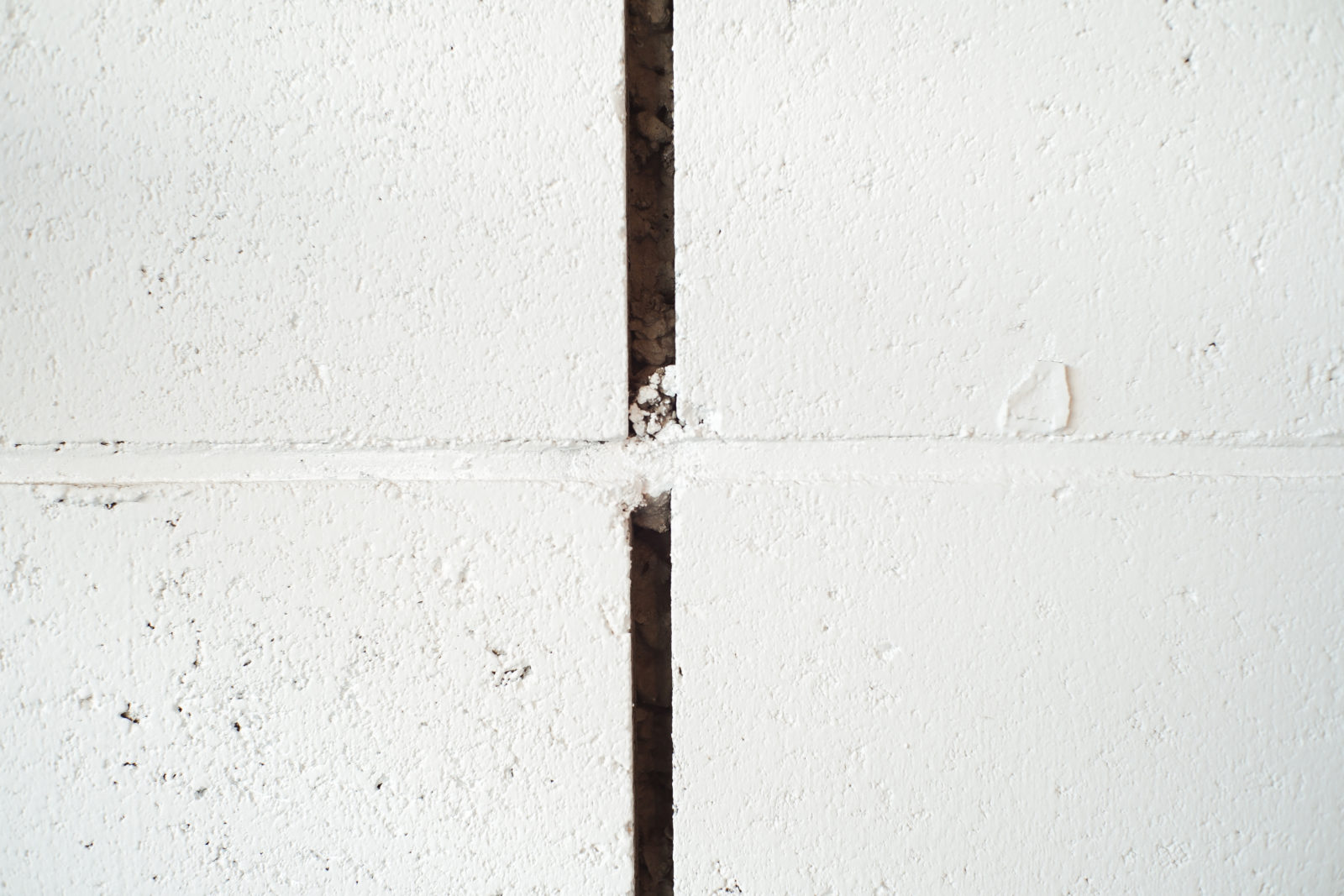 Money is a tool. turn neatly

I’ve said “no” to private housing, but I’m more than willing to accept stories of “I have a shop” or “I live with my business,” no matter how trivial, as far as dual-use housing goes. Because you can make money flow. If we can provide a way out, we can manage together. I think it’s very normal to create a state in which money is born and flows properly, rather than just being in debt and consuming it.

Before house building became a part of the housing industry, when livelihoods and living were the same as those of farmers, if something were broken in the house, they would gather everyone together to fix it. It costs money, so let’s work hard and plow the fields, isn’t that what we’re talking about?

Then, after economic growth, when industrialization was fully built up, housing was separated from the workplace, so the place to maintain it and the place to generate money fell apart. It’s an investment that generates a flow of money, but if it doesn’t generate a flow of money, it’s only a risk because even if it’s the same property, it’s a liability.

In a society full of things, I felt that there was something different about architects taking the lead in helping the industrialization of housing. That’s what made me declare, “I’m quitting.” I’ m sorry to say… but I refused to do any design work, and I was passionate about the ‘Fujimidai Tunnel.’

Also, I think all architects are very good at what they do. How can you do so much in this situation? But I felt like they weren’t being treated as superhuman as they should be. I think that’s because design fees are seen as consumption, not an investment. “This is the result of my investment,” or “I got what I wanted to say.” I don’t think it’s easy to feel that unless you open up that place and have others evaluate it. But I don’t think artists want to talk about money because it would get in the way of their sense of beauty. Money is a social measure of credit and effectiveness. I think it would be a waste not to express it.

It’s not that I want to make a lot of money either. It’s just that I have the right amount of money, and I can create an interesting place. It’s just a matter of turning money around properly as a tool to do what you love. 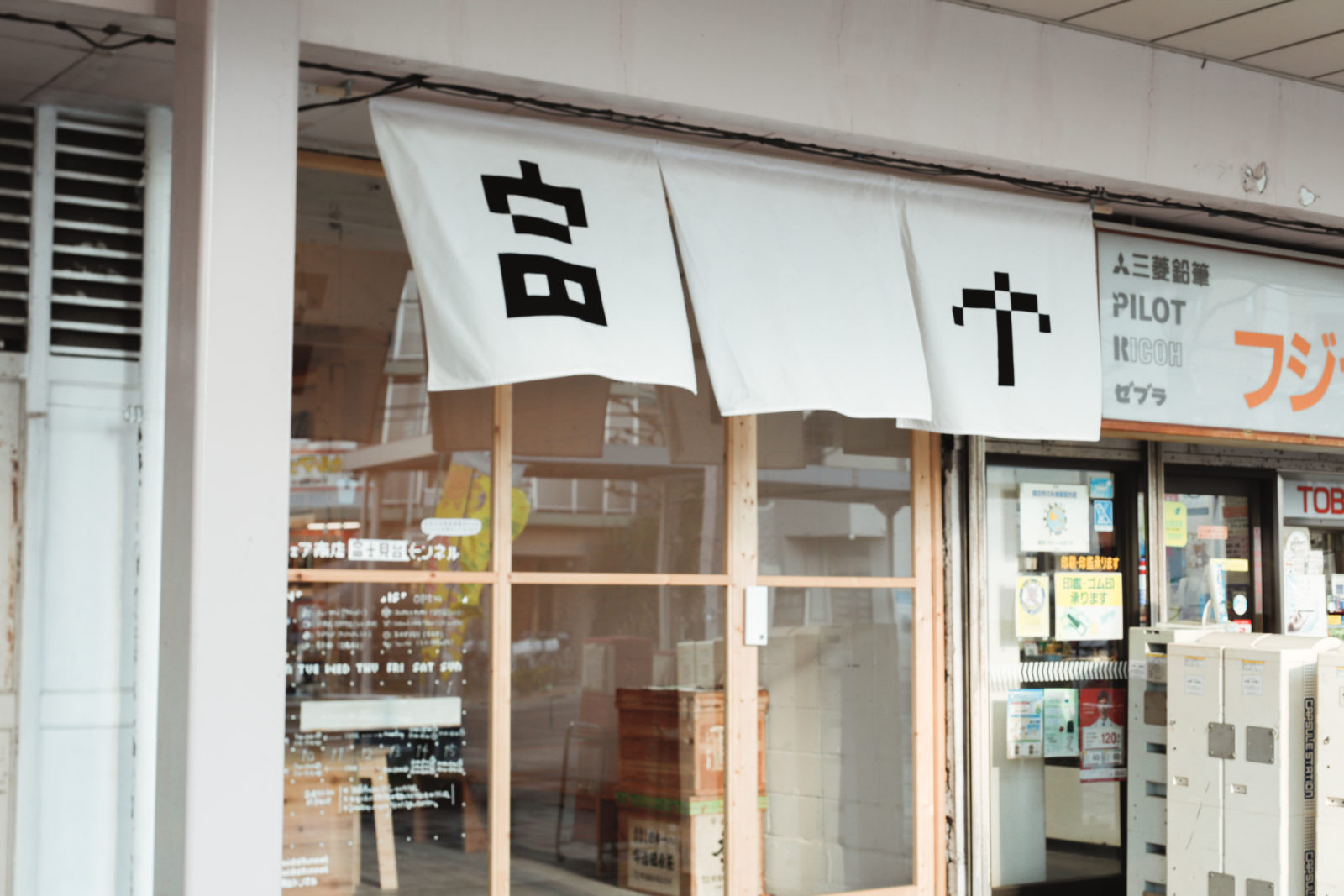 Seeing things from the perspective of an overwhelming fan

After doing the ‘Fujimidai Tunnel,’ I thought it would be very versatile, and I’d like to make two more tunnels. The suburbs of Tokyo are not only on the west side of the city but also on the east side of the city. It has a suburban Edo feel to it.

And then there’s Takaoka, my hometown. Even if I don’t do it myself in the city, people are making a lot of very interesting things.

Since I work in many different areas, I asked myself, “Do you have a fixed local perspective? But there’s no special way to do it. It’s just a good reaction. When you go to that area, some people will show you around. “It’s pretty amazing!” They think, “This is a person who understands the local area.”

Of course, I’m not lying. I’m just reacting straightforwardly. I’ve come to think that’s important. People from the outside are strangers no matter how they struggle, so it’s a matter of course.

When you think of “local,” you have the image of trying to fit in and close the gap between you and the locals, but I think there are limits.

If you don’t speak a dialect, they usually won’t tell you the evils of the area.
When I was in my hometown, I felt like I was trapped or that I wanted to get out of this place as a teenager.

If you can’t understand everything, the only thing you can do is to become a fan. It is so good! And so on. I’m an overwhelming stranger, but I think it’s okay if you’re an overwhelming fan.
(Continued on #06) 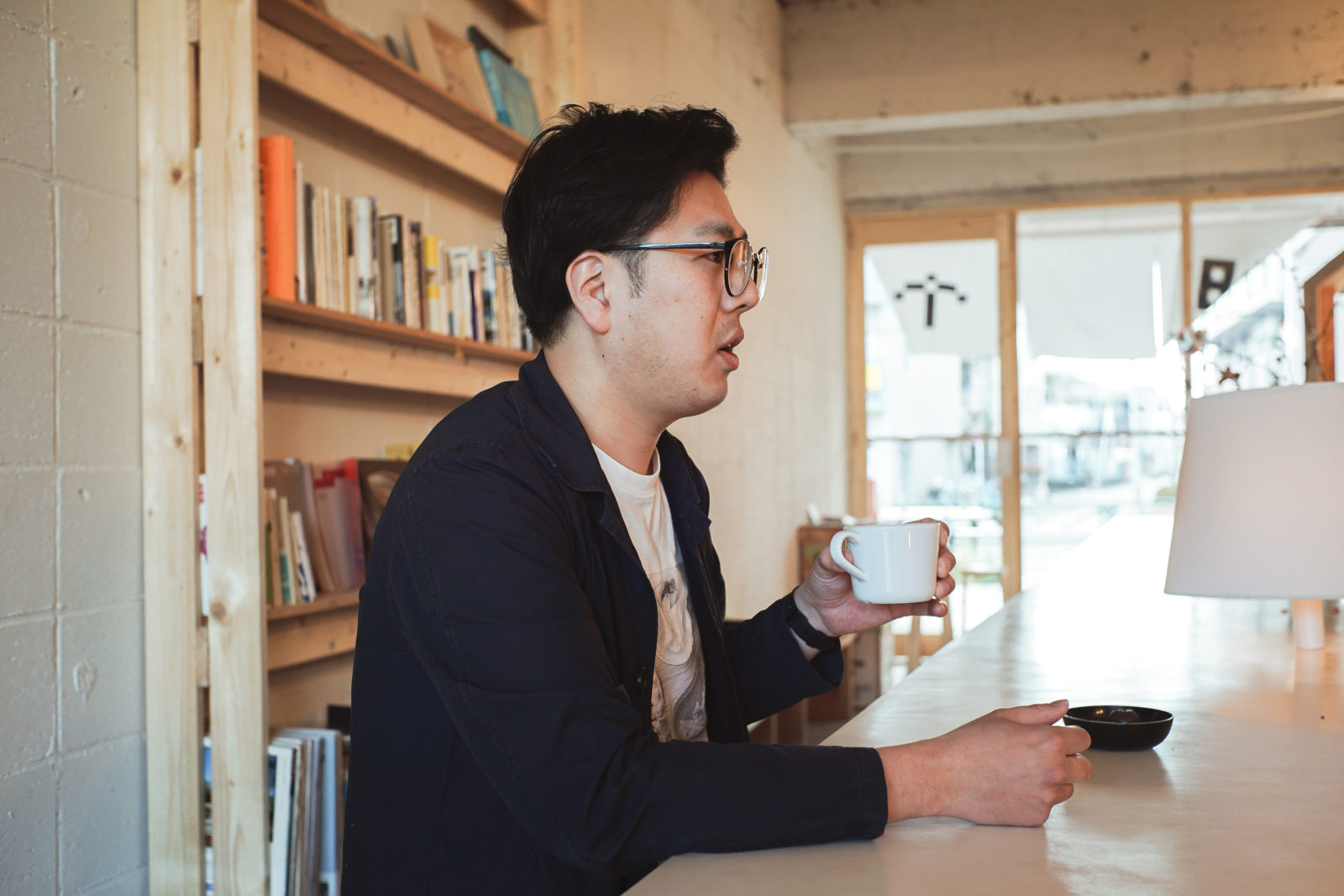