Changing the rules yourself

There have been quite a few adjustments since the Fujimidai Tunnel began. Right now, we only rent out the kitchen, but we’re thinking of using the other half of the space as a coworking space.

In the beginning, I opened the shop and brewed coffee, but I offered it for about 400 yen a cup, and the customers would drink the coffee and leave. I think that’s an important place to be, but it doesn’t have to be here, Fujimidai Tunnel.

I mean, even if it’s a coffee shop, I thought it would be more reasonable to pay a membership fee of about 1,000 yen or 2,000 yen per day and allow people to work while drinking coffee. I thought that would be a better way to reach the people who wanted a place like this.

Even though we are using the same tool of coffee, there is a difference in whether this is an office or a coffee shop. I think if we change the pricing and the way we monetize it, the customer base will change. If anything, I’d rather have it used by people who want to work with me here, or who identify with the place.

I unexpectedly didn’t realize that feeling until I tried it. I think there are a lot of assumptions about commerce that I didn’t know were there.
“Coffee shop should be like a coffee shop,” even though it wasn’t anyone’s decision to do so, and it’s being followed.

I think it would be a good idea to get rid of such assumptions.
I’ve actually been in the field, and I’ve been asked, “Isn’t this a rule that needs to be changed? I began to think about it. 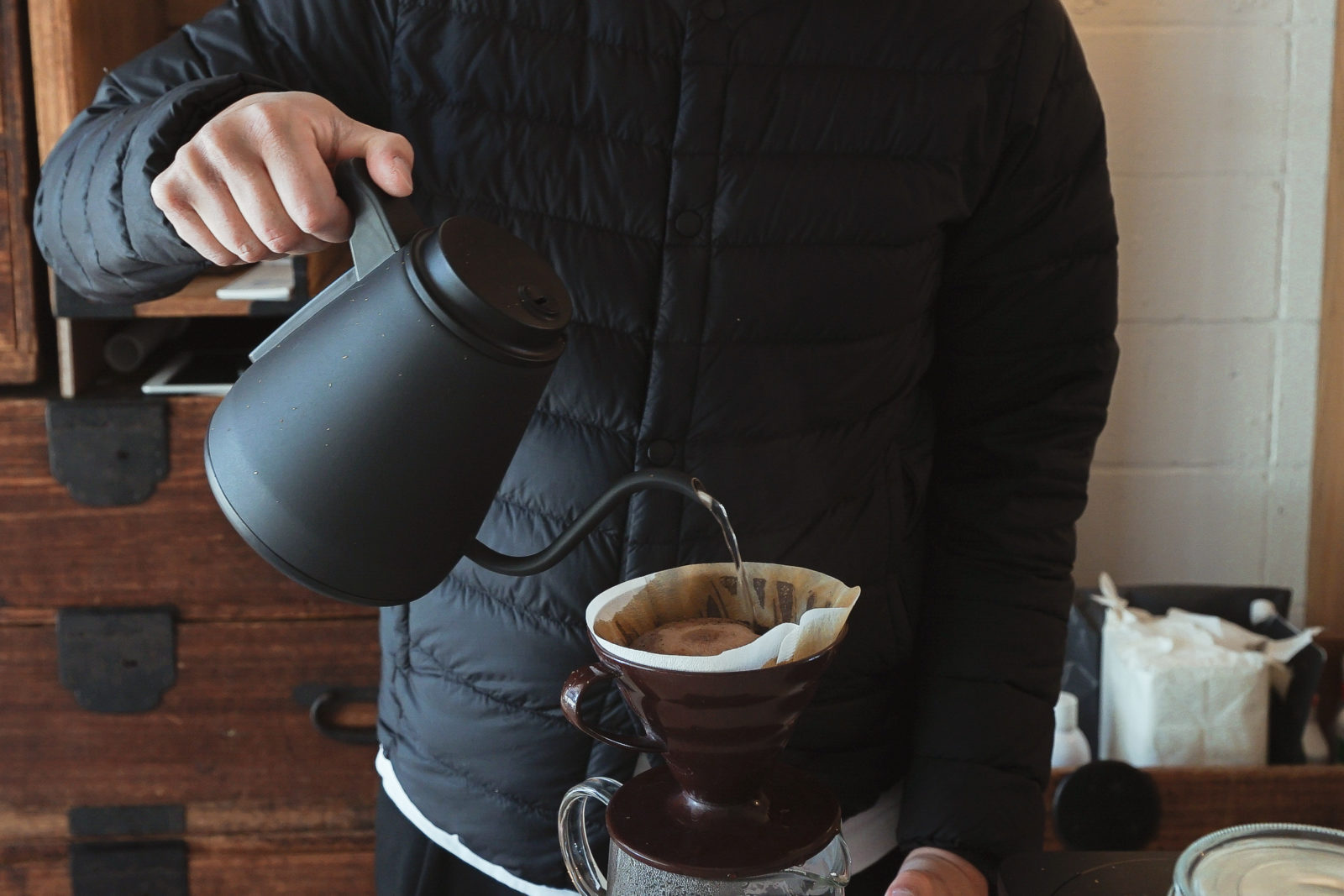 Don't make models as much as possible

I work on my laptop here usually.
We make models in this space, but we rarely make models when we consider them. I also check them with CG, but basically I’m satisfied with the drawings.

It is also related to the fact that renovation projects are on the rise recently. I think it’s necessary to make a model of a new building because it’s a form that doesn’t exist in the world, but in a renovation, you have the actual thing.

You can’t tell the color of the pillars until you see the real thing, but I tried to dye the model to look like it. There was a period of time when I tried many ways, but even if I spent a lot of money to recreate the existing conditions, only a single model could do it.
In the end, it’s location-bound. I think it makes no sense to have two sites, and it’s kind of hard to use.

When I was a staff member, I also liked models and made a lot of them. However, I felt mysteriously confident that the best idea out of all the ones I made must be the best. I felt like I couldn’t design with any certainty, so I decided not to make many models.

Of course, we’ll make a model for our presentation. I think it’s a useful tool because you can deepen your understanding of the model by looking at it while everyone else is rotating it, and you can align the awareness of the people in the room.
When I was a staff member, I really liked CAD drawings. CAD is a constant source of stress, but I don’t get tired of drawing by hand, strangely enough. 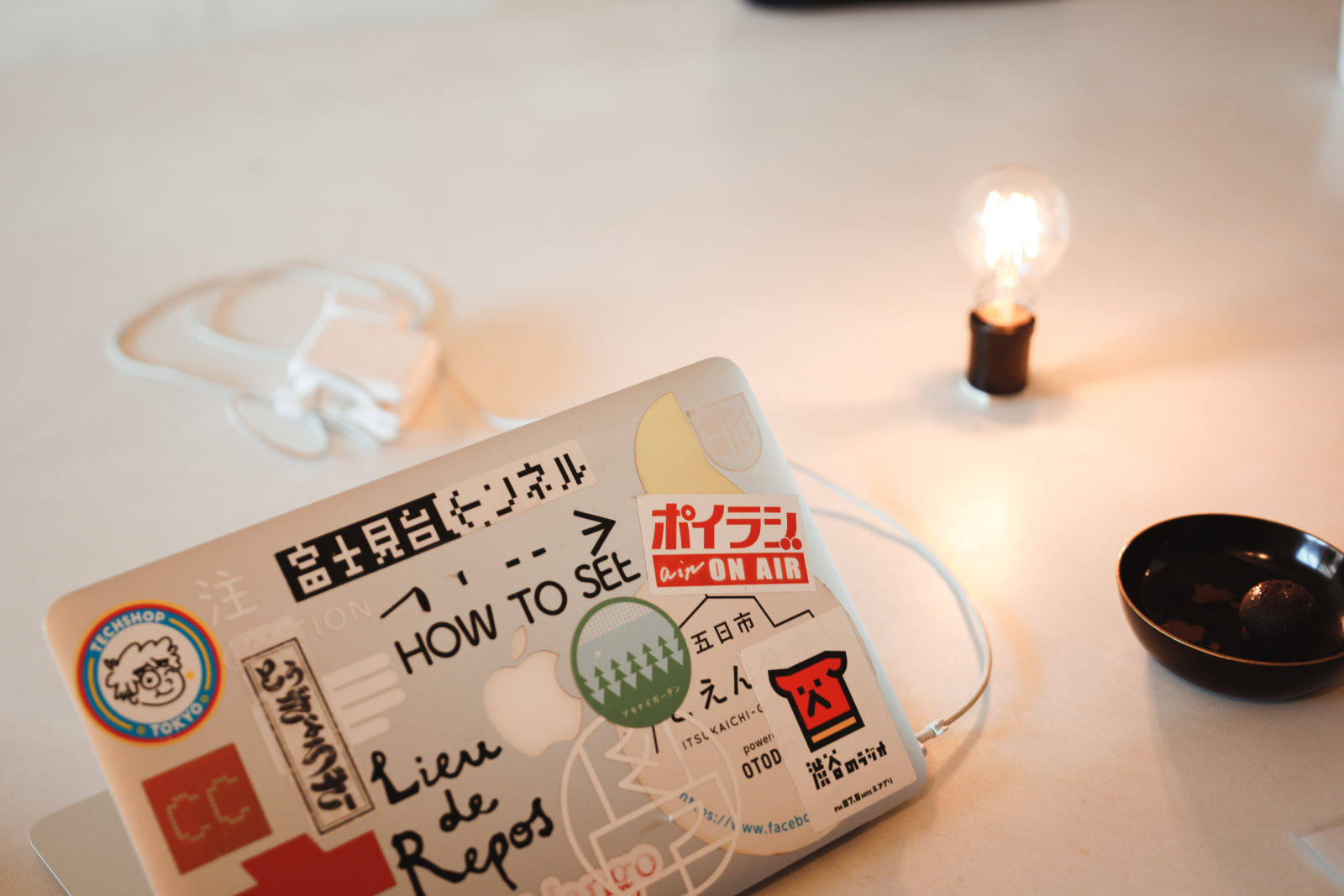 A sense of belonging begets illusions!

I think we need to streamline the way we run our design offices and the way we do business to keep up with the times.

There are now two people on the design staff. There are seven people in the kitchen and a few in the coworking space, and since operations change in a fluid fashion, the design staff is basically flex.

Each individual is a business owner and is in charge of each project under contract.
They can work from other jobs, or they can work in a shared kitchen next door. We try to make it possible to work in that way.

The image of a professional so far has been one of “perfecting the way.” But I thought that this is a very modern professional image, and it’s a very inconvenient way to work.
In an era where the population is declining, I think it will become systemically impossible to work unless you have several jobs at the same time. I’m conscious that it would be better to do it early.

Also, I felt that the sense of belonging was a little bit of a risk. It has something to do with the image of a professional that I mentioned earlier, but I think that even in a small atelier office, there’s an assumption that if you train here, you’ll become something, or that someday you’ll become an architect.

If you have a professional image of being able to master what you have been taught, you will never be able to achieve good results. The only people around me are the ones who will be doing it under their own name in a few years, so it’s better to start doing it yourself now. 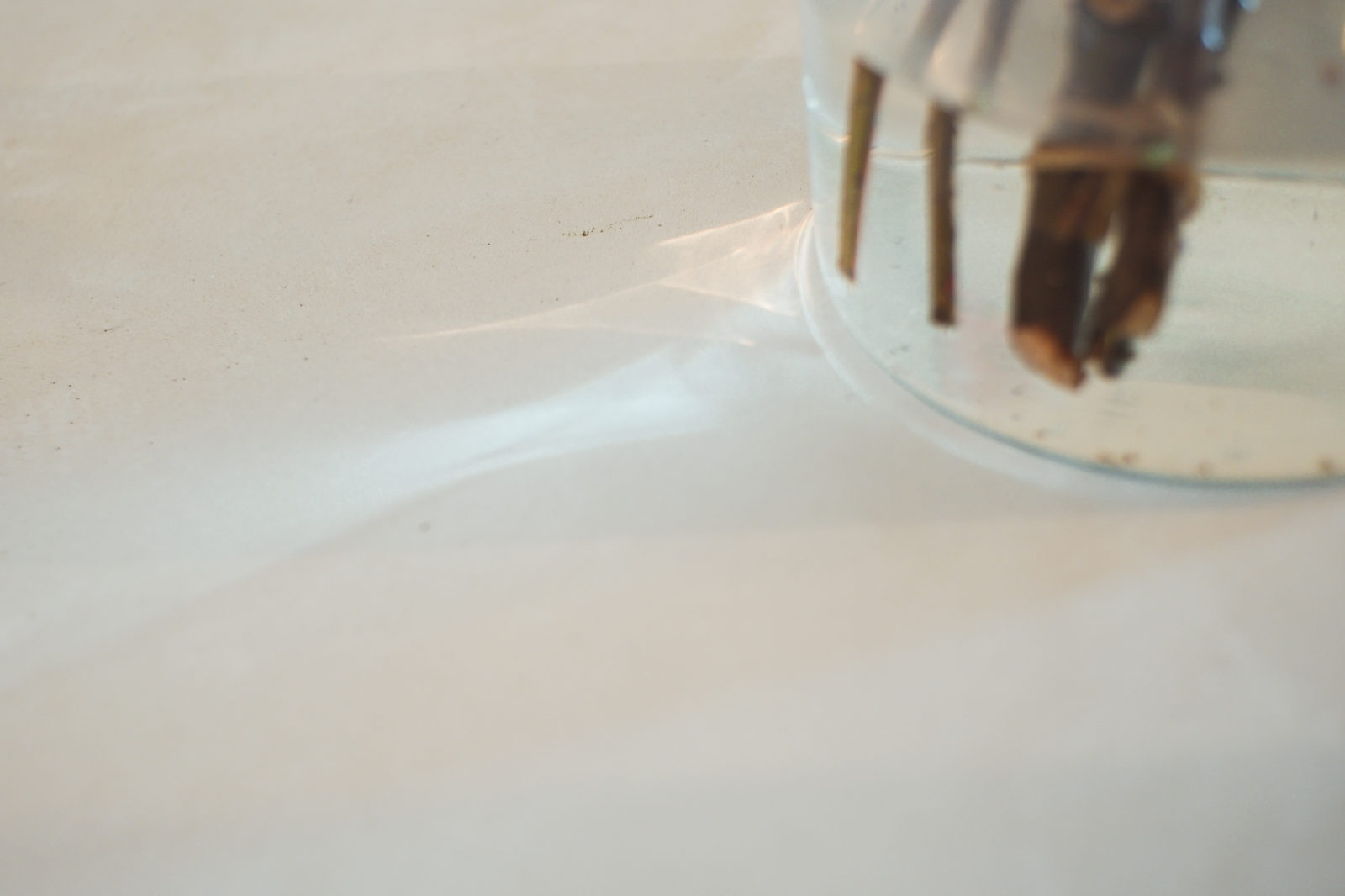