(Continued from #02 Leave project management to the team)

── How do you get the job offers?

Nishida: For example, community development with the Yokohama DeNA BayStars is one of our ongoing projects (Note: ondesign is participating in the team’s community-based “Community Ball Park Initiative”).
It’s not a major renovation of the stadium, but rather what to do with the small seating areas and the shops around the stadium’s footprint.

These shops don’t ask us to do anything.
Once a week, we have a meeting at “CREATIVE SPORTS LAB” (note: It is a shared office and co-working space for members operated by the team) to ask, “What can the BayStars do for this town?” We have a kind of regular meeting to think about what we should do.

The staff of ondesign also participates in these meetings, and they come up with ideas, like “Let’s try this kind of event” or “Let’s do some renovations during the off-season,” which leads to our work.

We have a lot of interesting characters. Rather than saying, “the organization is ondesign,” I think it would be better to say “the environment where Mr. X, Ms. Y, and XX are all working together is ondesign.”
It’s hard to put it nicely, but I think the company will ultimately enjoy a longer life if it has more originality.

Mangyoku: As the number of people in ondesign increased, I thought it would be great to form smaller connections to work and design and urban development activities.

“So, what’s the difference between that and sales at a normal company?” I think about it. My staff isn’t salespeople, so I don’t think they should be told to get a job (laughs). 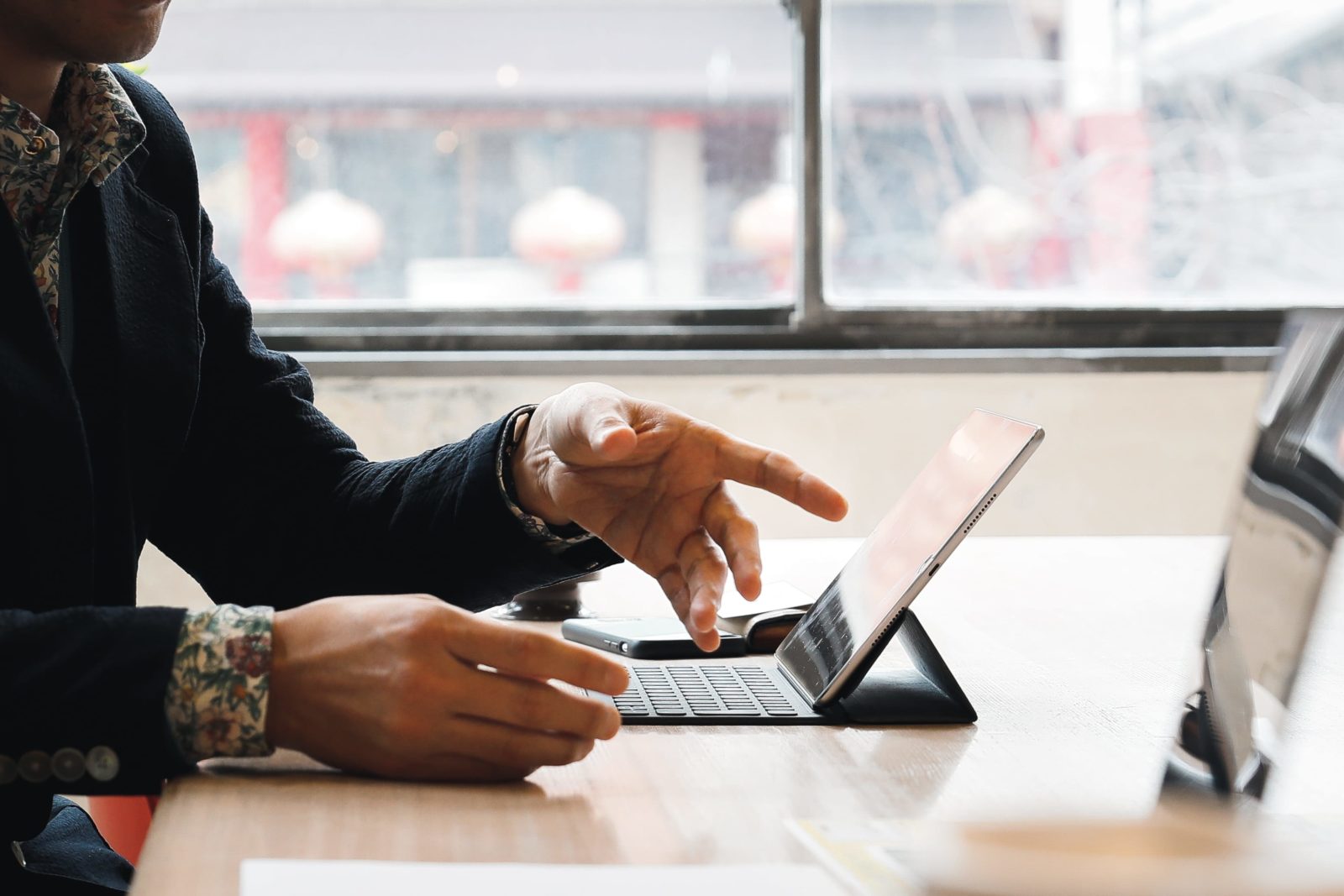 Chosen for "fun" because it's uncertain

Nishida: One of the interesting opinions that came up at the last meeting was that “companies are ordering work based on the criteria of ‘fun.’ That’s what I mean.
Until now, it has been necessary for design firms to have a track record and a sense of “doing it right.” Even though these things are the minimum requirement, it is precise because we live in an age where the value of design is not well understood that it is easier to consult with someone willing to enjoy working with someone unsure. I think that’s what’s happening with the proper companies, rather than the other way around.

That way, it’s not just a channel for me, but it’s also a way for each staff member to express his or her view of the world, and I think it’s better if the person with whom the staff member is talking to thinks, “That’s good” or “That looks fun.”

Mangyoku: In what we do, whether we create something or not, or whether we build a city, we are required to “create a positive future.” If we do it painfully, then there is no future for us (laughs).
When I say that you seem to be having fun, you are putting out the right amount of heat. When it looks like fun, the way of working becomes milder. I hope that this design environment itself comes across as fun. 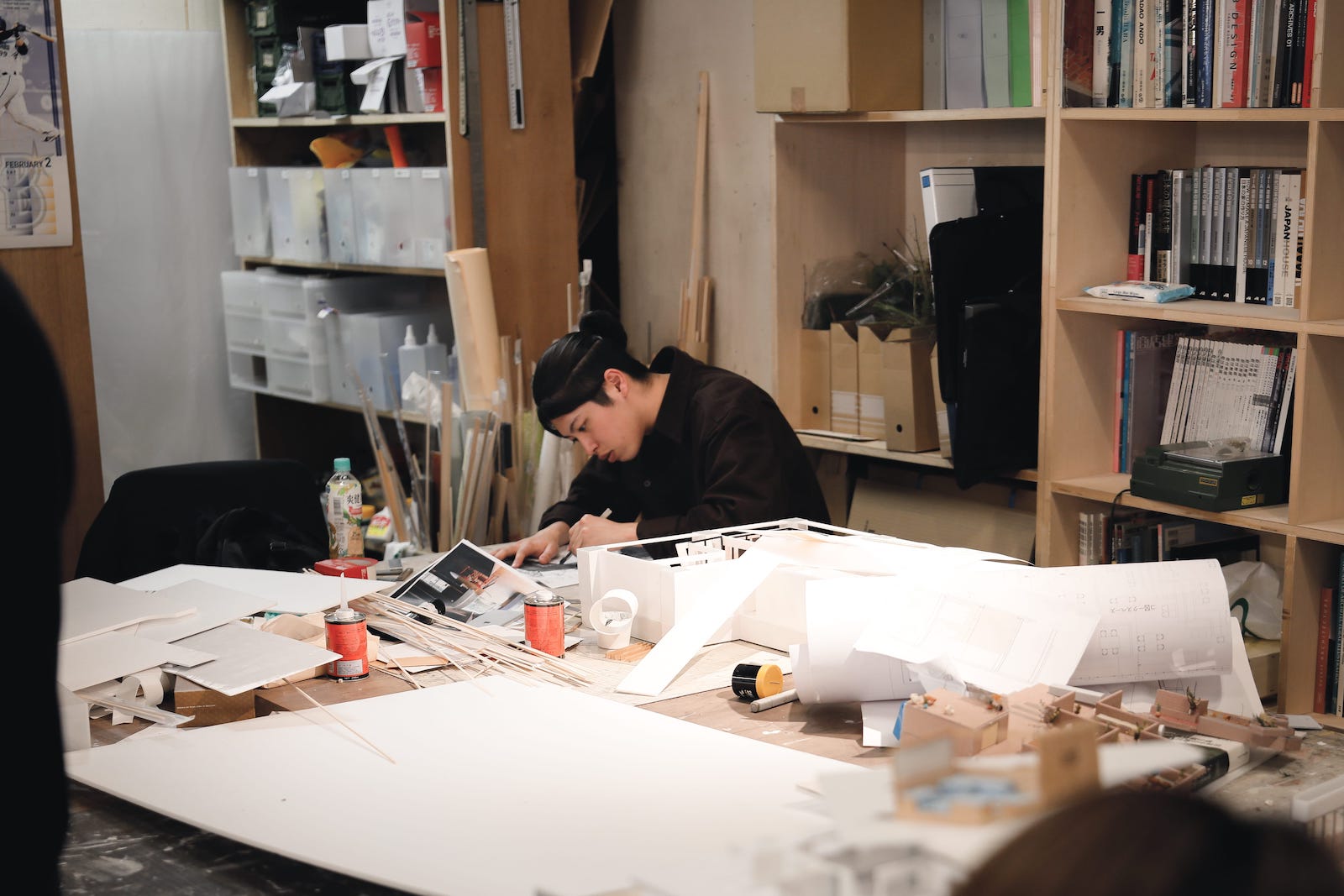 Mangyoku: In the case of architecture, from a professional perspective, if you are too concerned about safety, you can’t move forward. But when you think of it as positive work that is always moving forward into the future, it’s good to know that the people there are only having fun and getting involved in the creative process, which gives them the strength to move forward.

Nishida: When I visit places in China and elsewhere that I feel have energy, I find that there are almost as many rejected buildings as good ones that have been completed.
When local clients and architects showed me around, I would say that the museums were excellent, but the housing complexes were not good (laughs). Another apartment complex was completely rebuilt at the request of the client.

In China, there are two or three buildings like that out of 10, and as long as at least one of them is a huge success, society will forgive you if it fails a bit (laughs).

Because the population is growing and creating is accepted in this age, there is an atmosphere in their society that encourages people to try things out.
Of course, they don’t fail because they think they are going to fail; they fail even if they are serious about making something. It doesn’t mean they’re cutting corners. It was precise because they were serious about it that I thought, “This is going to help the younger generation grow.”

Mangyoku: I sense a positive attitude and energy that can convert all failures into lessons.

Nishida: In China, if you make a mistake in architecture, you won’t be beaten up because they are very tolerant. That’s not to say that I’m approving of failure (laughs).

But I’m saying that “I’m willing to take the chance and do what I need to do now.” I think it’s essential to have a mindset that allows you to take a positive attitude even when things are a bit uncertain. It’s a matter of consciousness.

What can I say, what I do best with my clients is to lower their expectations (laughs).
I tell them, “It’s always in progress, so please don’t expect it to work.”
With things like revitalizing a shopping district, I tell them, “The first three months won’t have a single millimeter of effect, someone will finally notice after a year or so, and it won’t be effective until two years or so.”

When their expectations are so high, people tend to think it’s natural to do it, and the hard work doesn’t pay off. But if you are told it will take two years, but you get results in one year, then I’d like to be able to say, “We did our best.” I think that’s important.

(Continued on #04 The project proposes axes facing the same vector) 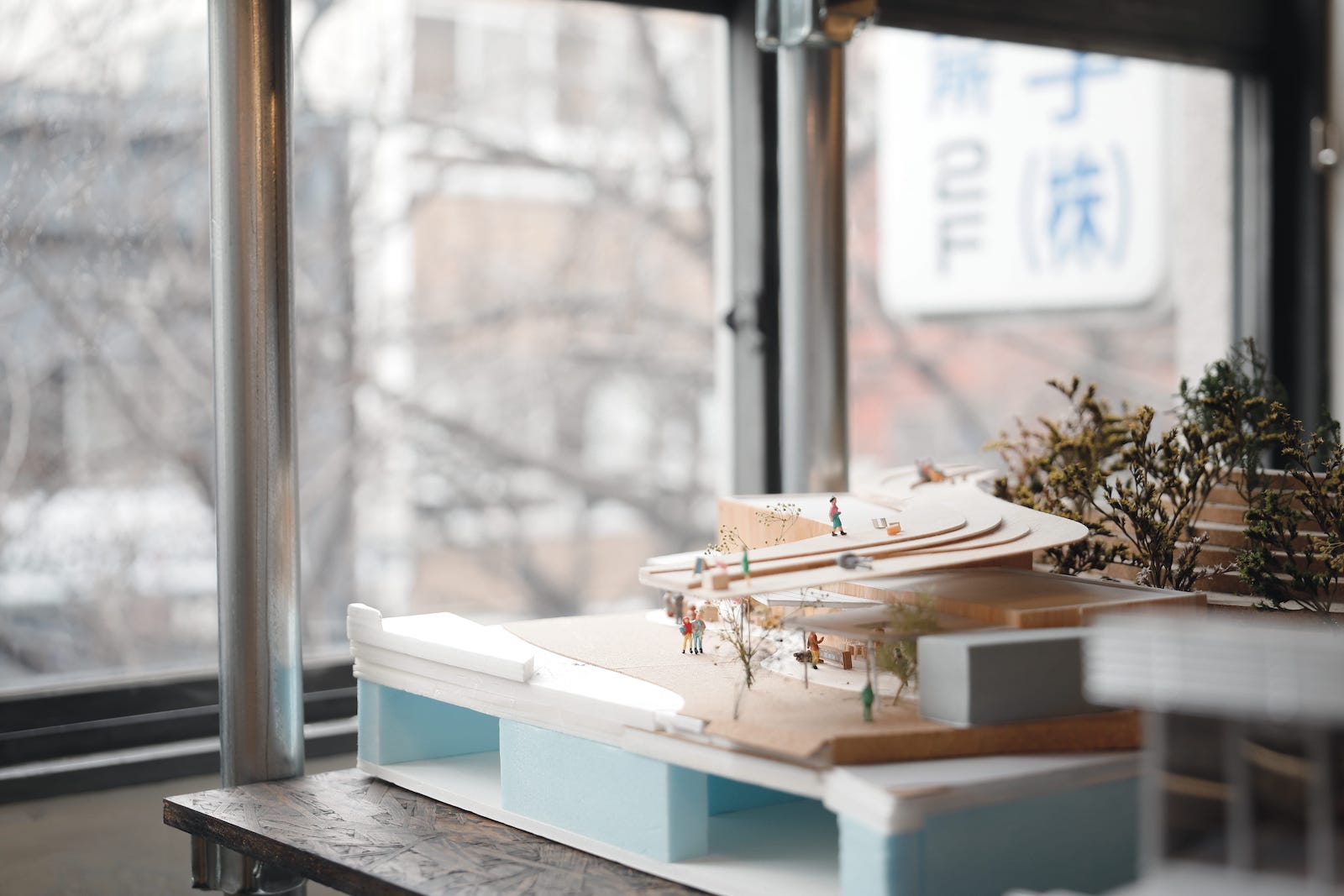